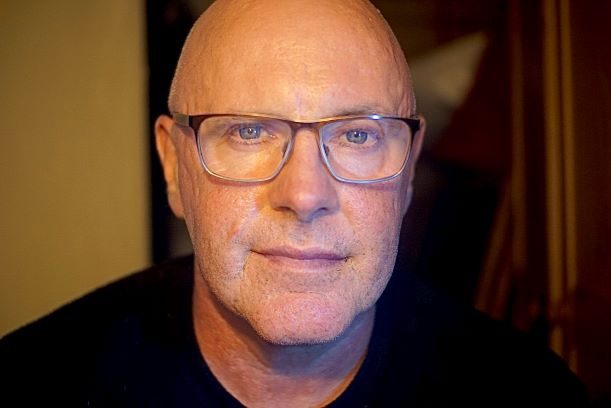 NEWS FROM THE REDCAR AND CLEVELAND COUNCIL LABOUR GROUP

The Labour Group on Redcar and Cleveland Borough Council have submitted a resolution, due to be debated at the next full meeting of the Council, calling for a “Community Campaign” partnered by the council against the enforced privatisation of local schools under a new Government measure.

This comes after the budget announcement by George Osborne, the Chancellor, that he would be piloting a new Bill to turn all Community Schools into free standing “academies”, a programme he saw carrying on until 2020.

The resolution is being moved by Saltburn Councillor Craig Hannaway, the Council’s Cabinet Member for Children’s Services and will be seconded by Guisborough Councillor Shelagh Hoyloake, a teacher herself.

Craig said today (Thursday 5th April 2016) “This is a measure not wanted by schools, head teachers, teaching staff, governors and parent / teacher bodies.    It envisages that those schools still with links to local councils will be forced into accepting so-called “Academy” status.    Despite the educational sounding name “Academies” are simply consortiums of private businesses who wish to manage local schools under Trust status.   We see this as not being in the interests of driving up educational standards or in the interests of teaching staff or our communities who see their local school as belonging to the host community,”

“With all the best will in the world, there is no evidence that placing schools under the control of an often distant commercial company, regulated by a single anonymous civil servant called a “Regional Schools Commissioner” helps to achieve better GCSE’s or fully rounded pupils.  This is compounded by losing experienced and hard working local school governors, often parents of schoolchildren themselves, with a small army of accountants and lawyers with no previous knowledge of the school they will be responsible for.”

Shelagh said “I know from my experience at the chalk face, how important the local council is to the school.  Local Councils do help schools with such things as expert legal and personnel advice, assistance with children with special educational needs, school nursing and curriculum support.  To lose that will mean school teachers and valuable support staff having to take on a legion of often complex and time demanding new tasks, which take them away from what they entered the profession for – which is to teach and nurture our local children.   Schools in Redcar and Cleveland – from our biggest secondary schools to the smallest village primary – have not asked for this expensive bureaucratic transformation, and reject it.     We want to organise a community campaign which the council will partner which says, simply, “hands off our local schools”.    We hope we will get the support of all Redcar and Cleveland Councillors – regardless of party – in this.”

Note to Editors       The full council meeting at which the resolution will be debated is on Thursday May 5th at 2.00 pm at the Civic Heart building Redcar.      A copy of the full resolution is below.

“This council views the Government announcement of enforced academisation as detrimental to education, local children and our communities and are extremely concerned that the spread of academy status to the point where local authorities like Redcar and Cleveland are undermined will be detrimental for our staff, children, governors, parents and communities.

Instead of a huge and costly top down reorganisation the government should be looking at ways to support our immensely hardworking head teachers and the thousands of dedicated teachers and support staff who do so much to provide excellent education for young people often in difficult circumstances.

We note and endorse the opposition to the enforcement of Academy Status for all community schools by all  four party groups on the Local Government Association, and the united opposition of all the Teaching and school support Trade Unions to the proposal.

We also believe that the changes to local school governance, with the removal of parental and community governors would be harmful to schools and cut their links with the wider community and school / parent bodies.

We utterly reject the Government view that sees the adoption of academy status as “escape from the control of a local authority” . We believe that local councils have a firm role as upholders of the delivery of better and improving standards in schools, as s democratic link between schools and the wider community and as a key partner in promoting educational standards, helping schools with their management and being a provider of services that schools can reply on.

The imposition of enforced academisation would mean that many  services – from payroll to pensions through to curriculum and SEN  support – would have to be procured, funded and organised by schools themselves, with  all of the added work, difficulties and risks involved:

This council will actively campaign against enforced privatisation and will work alongside local communities, teachers organisations and the Borough’s MP’s to oppose these proposals by the Government ”